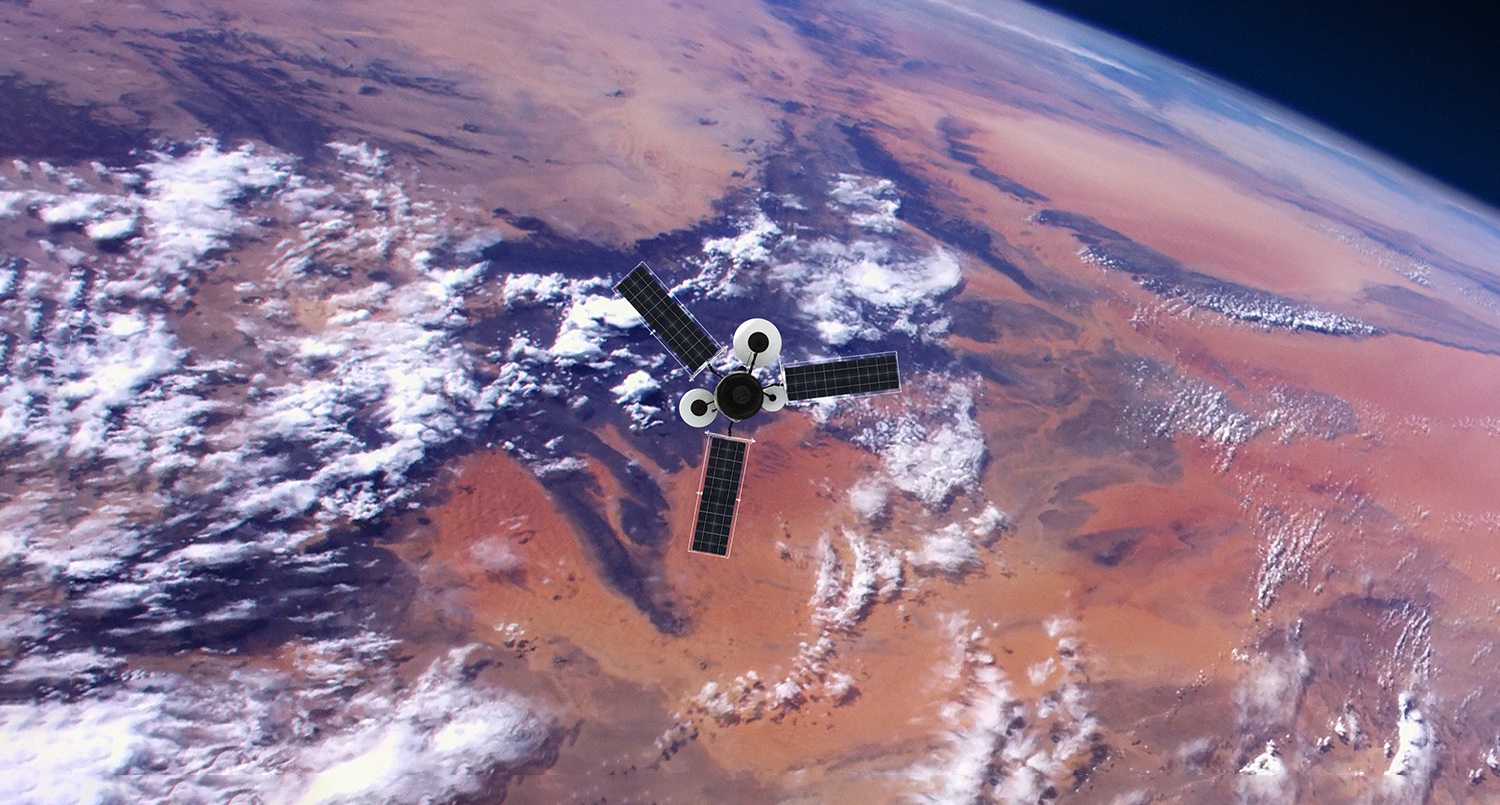 Conventional GNSS technologies offer the promise of connectivity anywhere on the globe but sometimes with variable performance quality and occasional coverage gaps preventing continuous connectivity. However, enhanced GNSS technologies address many of the common issues with techniques such as dual-band technology and real-time-kinematic positioning (RTK), which vastly improve on the existing drawbacks associated with GNSS. Overcoming these challenges is crucial to unlocking new use cases and enabling deployments in hard-to-reach locations such as deep urban canyons.

For example, dual-band technology uses multiple different bands within a device so the receiver has can connect with the best available satellite – imagine a detuned piano in which a tuning fork is used to retune it.  The various GNSS frequency bands are apportioned between the different satellite systems but the most widely used bands are L1 and L5 – advantages of the dual-band approach include multipath rejection which mitigates the errors caused by the multipath effect in which reception is divided, causing interference.

Quectel have seen first-hand, the benefits of this approach in many situations, such as those where signal is obscured by buildings. A further benefit of dual-band is that it enabled sub-meter accuracy in open sky. Improved accuracy in open sky has a substantial positive knock-on effect once the signal gets to more challenging deployment situations nearer the ground.

The accuracy and integrity of GNSS can be greatly improved by using GNSS correction services which wirelessly transmit data containing real-time information on signal errors to GNSS receivers. These services enhance performance and precision enabling positioning accuracy down to and below the 1cm level. Among these methods, RTK is a technique utilized to improve accuracy offering precision of 1cm in a conversion time of one minute over a radius of 30km.

RTK is a technique that uses the carrier of the satellite to calculate the number of waves to know more precisely the distance between your measurement and the satellite. RTK works with a fixed base station that transmits correction data over the air to rovers. Each rover then integrates this data in its positioning engine to calculate its position in real-time, with accuracy of up to 1cm.

Dead reckoning addresses common situations in which a device needs to operate even when signals are poor or completely unavailable. It relies on inertial signals to estimate the position with the advantage that the solution is less dependent on satellite signals, it is highly resilient, it offers higher solution rates and encompasses attitude information such as yaw, pitch and roll. However, there are drawbacks in terms of calibration and potential drift.